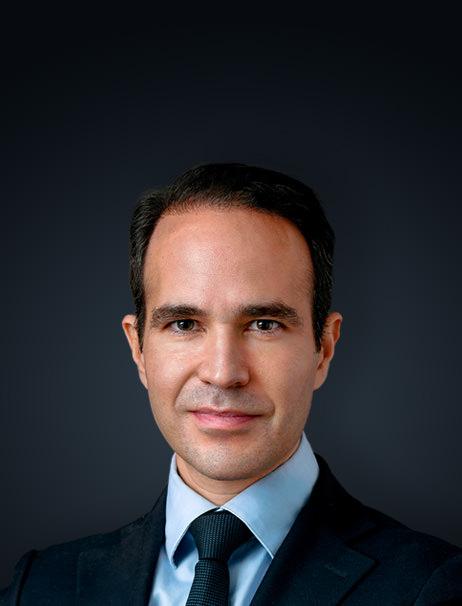 Amir joined Ardian in 2007. He is Managing Director at Ardian Infrastructure and lead for Energy Transition. He has led the development of Ardian in the renewable energy sector and is now heading the Ardian task force on Hydrogen.
Amir is also founder of the Ardian Foundation which he initiated in 2010. The Ardian Foundation aims at creating better social mobility in Europe, North America and Asia.
He previously was Head of Corporate Development and Communications of Ardian and worked for 5 years as a strategy consultant in the energy sector.
Amir can interact in seven languages (French, English, German, Italian, Spanish, Swedish and Persian).