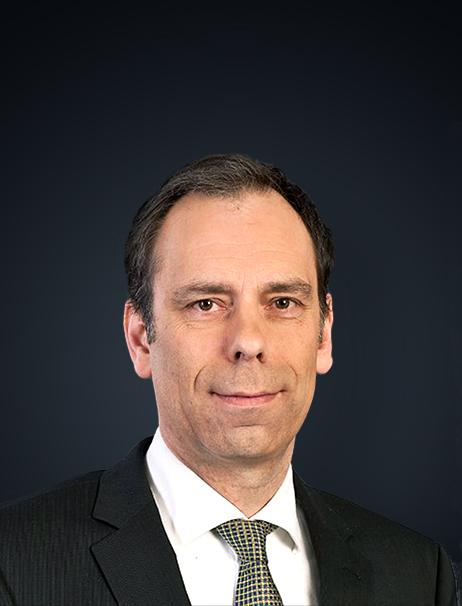 Dirk Wittneben joined Ardian Germany in 2006 in Frankfurt as Investment Director within the Expansion team. Before joining Ardian, he was Investment Manager for BdW since 2001. He worked across different industry sectors on German mid-market LBO/MBO and Mezzanine projects. Prior to BdW, he worked for four years as a senior associate in the audit department of PricewaterhouseCoopers. He gained further professional experience in the loan department of a savings bank, a consulting company and in the finance and controlling unit of Deutz AG in Stockholm.