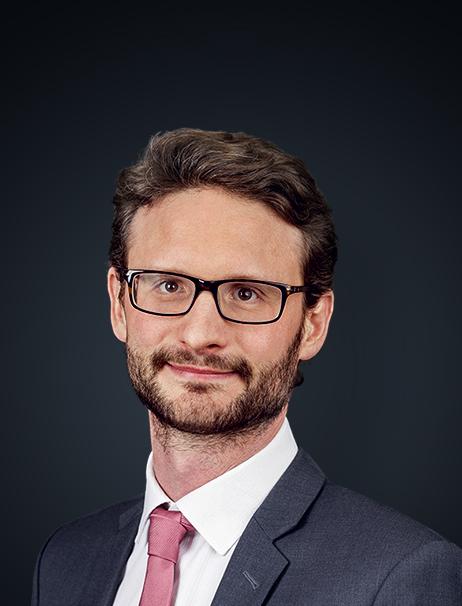 Maxime Séquier joined Ardian in Paris in 2013 as an Investment Manager within the Expansion team. Previously, he worked for more than 3 years at the financial department of Rallye, the holding company controlling the Casino Group. From 2007 to 2010, Maxime Séquier worked at L.E.K Consulting, where he conducted many strategic due diligences for private equity funds.