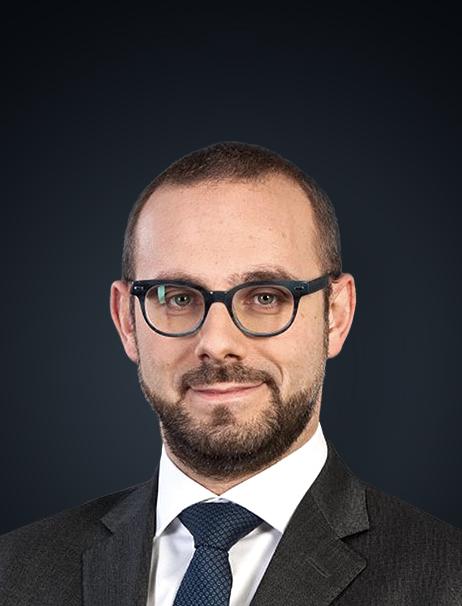 Marco Molteni joined Ardian in Milan in 2007. Previously, he was Senior Associate at Finlombarda Gestioni SGR, a Venture Capital and private equity firm. From 2001 to 2005, he was Associate at Argos Soditic in Milan. He began his career at the Deutsche Bank in Milan as a Fixed Income Desk Sales Support.