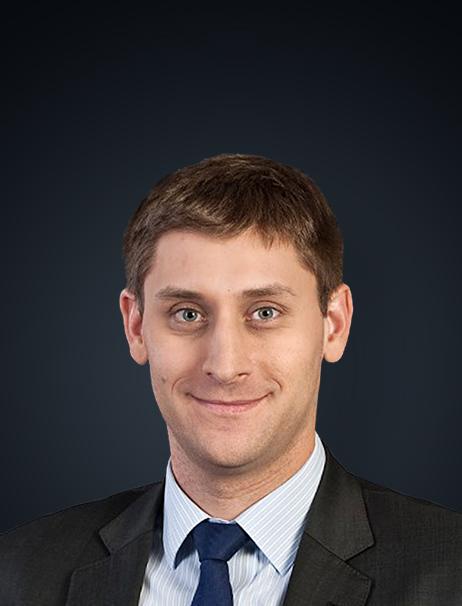 Mathieu Lebrun joined Ardian in 2004, and since 2018 he joined Ardian Buyout as a Director within Ardian's Buyout team in Luxembourg. Mathieu was previously heading Ardian's Singapore office, where he was a Director in the Fund of Funds and Investor Relations teams. Previously, he has achieved several internships, in audit at Mazars & Guérard (2003), in finance at Vivendi Universal (2004) and the Socially Responsible Investment within AXA Investment Managers (2004).