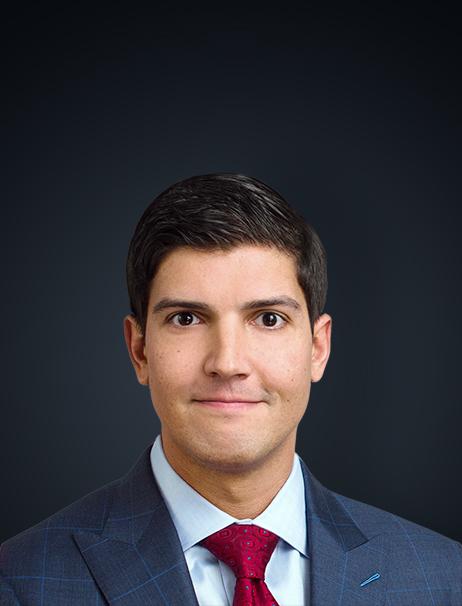 Todd Welsch joined the North America Fund team in 2018. Prior to joining Ardian, Todd was a Principal at AEA Investors LP in their Small Business Fund team, where he led several investments in the industrial, consumer and business service sectors. Todd joined AEA Investors as an associate in 2003, and had worked on the AEA Small Business Fund team since 2005. Todd began his career as an Investment Banking Analyst in the Global Industrials Group at Merrill Lynch.

Todd currently serves on the board of Soteria Flexibles Holdings.