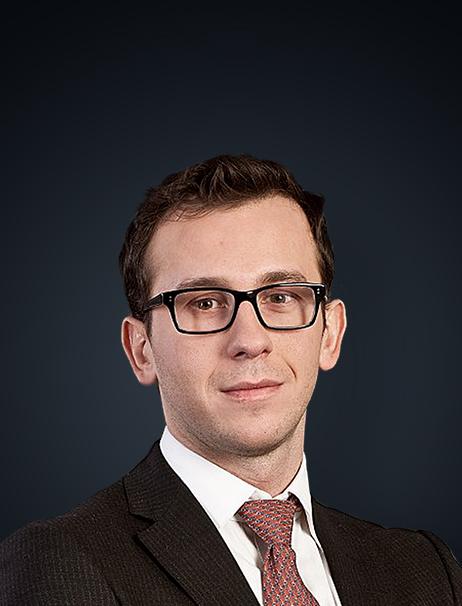 Rosario Mazza is Managing Director.
Rosario was/is a board member of portfolio companies sich as SIAS, 2i Rete Gas and SEA Milan Airport.
Rosario joined Ardian in 2010. Previously, he spent one year at Generali’s infrastructure fund as an analyst and one year in Project Finance in BNP Paribas.