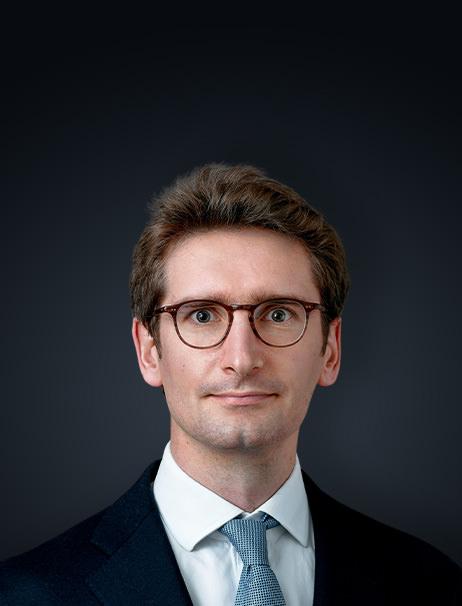 Philippe Tallon is a Senior Investment Manager. In addition to investing activities, Philippe is part of the infrastructure analysis team.
Philippe Tallon joined Ardian in January 2015, as an Analyst within the Infrastructure team in Paris. Previously, he worked as analyst within BNP Paribas in the Upstream Oil & Gas department in Paris. He has also completed various internships at BNP Paribas and Marguerite Adviser.