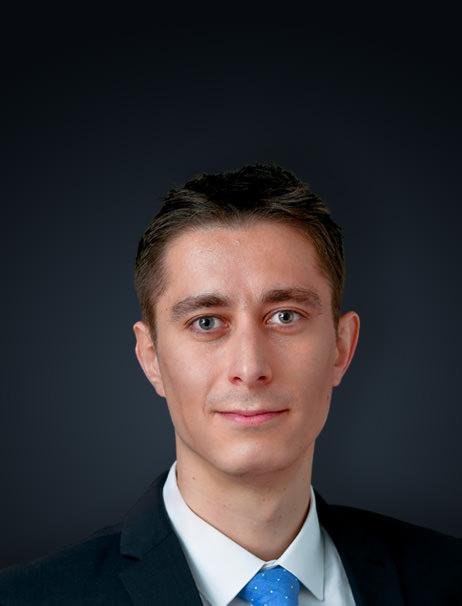 Steven Barrois joined Ardian in Paris in 2022 as a Senior Investment Manager within the Expansion team. Prior to joining Ardian, Steven worked at Florac, the Meyer Louis-Dreyfus family office, and at Nixen Partners. Previously, he worked at EY, where he began his career in 2013.