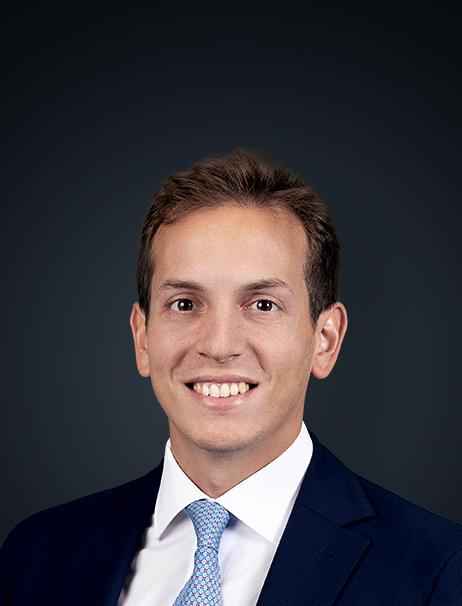 Leopoldo joined Ardian in 2019 as an Analyst in the Buyout Team in Milan, where he had completed an internship in 2016. Prior to joining Ardian, Leopoldo was an M&A analyst at Arma Partners in London for almost two years focusing on Tech transactions and, previously, a consultant at Mastercard Advisors, where he worked on strategic projects for large Italian banks. Before that, he completed various internships in Crédit Agricole CIB, Fineurop Soditic and Digital Magics.