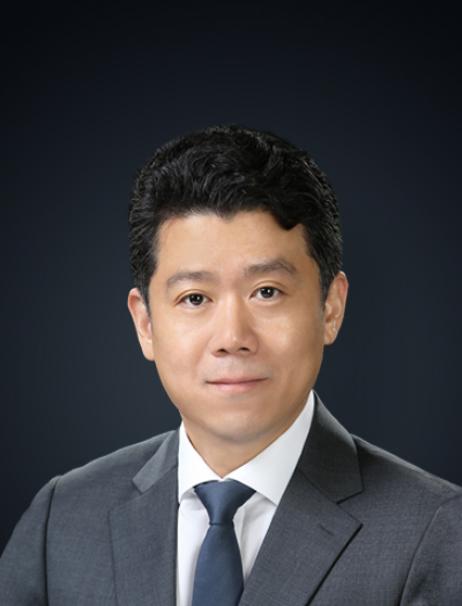 Won Ha joined Ardian in 2011. He is responsible for heading the Singapore office and establishing the recently opened office in Seoul. He has been instrumental in developing Ardian’s Secondaries & Primaries’ platform in Asia, particularly Korea and Singapore. Won equally leads the firm’s fundraising efforts and institutional investor relations in the aforementioned countries. Prior to joining Ardian, he worked at Korea Venture Investment Corporation and at Clemensen Capital Company LLC. He is based in Singapore.