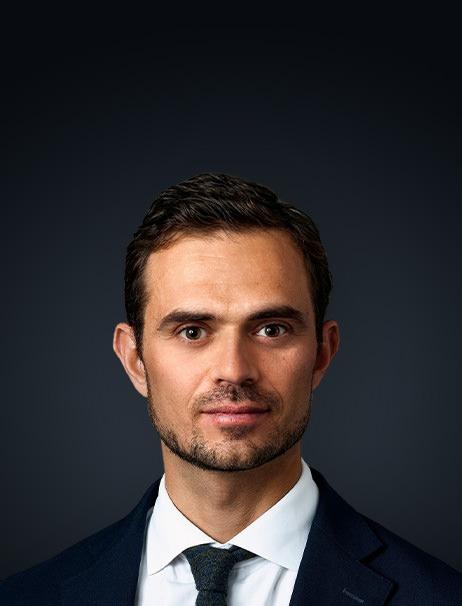 Thierry joined Ardian in 2022 as Head of International Public Affairs. In this role, he also leads Ardian’s efforts in building relationships with development finance institutions and multilateral organizations. In addition, he contributes to the sourcing of joint ventures and partnerships for the international development of our portfolio companies.
Previously, he worked as a diplomat for the French Foreign Office for over 15 years, specializing in the Middle East and multilateral organizations. Thierry has held various Embassy postings across the Middle East and served as the Chief of Staff and Spokesperson of the Ambassador of the French Mission to the United Nations in New York. He is based in Paris.