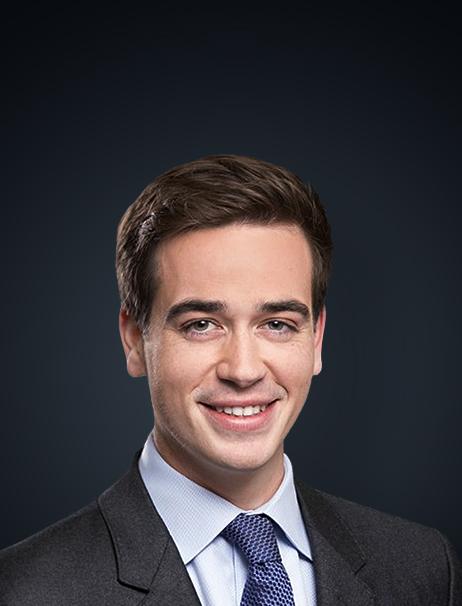 Pierre-François Dessard is a Director at Ardian.
Pierre-François is a board member of portfolio companies Andberg Vind, Lakiakangas and Nevel.
Pierre-François joined Ardian in 2017. Previously he was an Assistant Vice President at EIG Global Energy Partners, where he focused on equity and structured equity investments in midstream, power and renewables globally. Before joining EIG in 2014, Pierre-François spent approximately five years with Macquarie Capital, primarily in their New York office, where he participated to landmark infrastructure transactions, both in America and Europe.