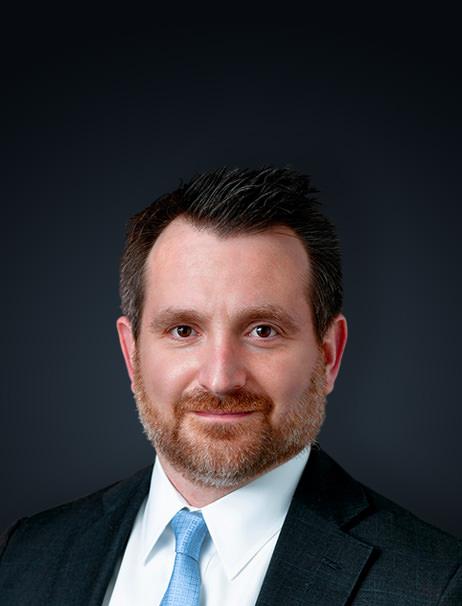 Prior to Ardian, Michael was in the Infrastructure Investment Group of Goldman Sachs, where he was responsible for sourcing and executing investment opportunities and monitoring portfolio companies. He held various board positions at Goldman Sachs and primarily focused on transportation and communications investments in the Americas.