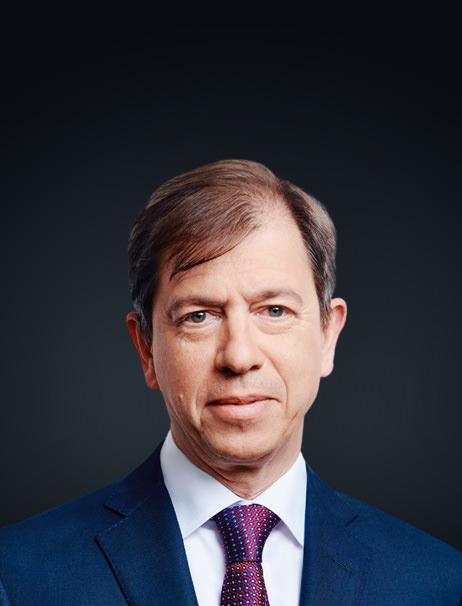 Member of the Executive Committee and Head of Infrastructure at Ardian

Member of the Executive Committee and Head of Infrastructure at Ardian

Mathias Burghardt is Head of the Infrastructure activity and responsible for Ardian technological development.
Mathias joined Ardian in 2007. Previously, he joined Ardian (as AXA Group) to set up and head its Infrastructure investment business. Prior to this, he was Head of HSBC Advisory and Project Financing in France. Mathias started his career in 1989 with Credit Lyonnais in Media Telecom. He has developed extensive relationships with European infrastructure industrial and financial sponsors, public authorities and regulators. Mathias has over 25 years of experience in the infrastructure and energy sectors globally.