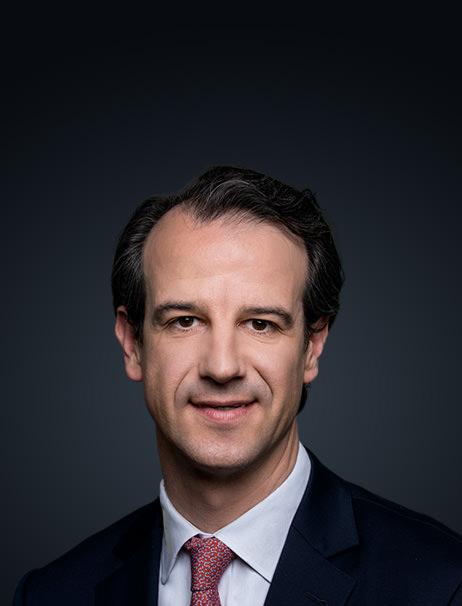 Daniel is Senior Managing Director and Head of Ardian Infrastructure Germany, Benelux and Northern Europe. He also serves on the supervisory boards of EWE, LBC and Nevel. Prior to Ardian, Daniel was a Partner at 3i Group in London. At 3i he was involved in origination, execution and asset management of infrastructure investments in energy, telecommunication, and transportation. He joined 3i after working for energy focused private equity firm Hudson Clean Energy Partners in New York and London, where he served on the infrastructure investment committee. He is also a co-founder of Sunlight Financial, a specialty finance company for distributed energy systems in the USA, which recently listed on the New York Stock Exchange. He holds a PhD in Chemical Engineering from the University of Cambridge and speaks English, French and German.