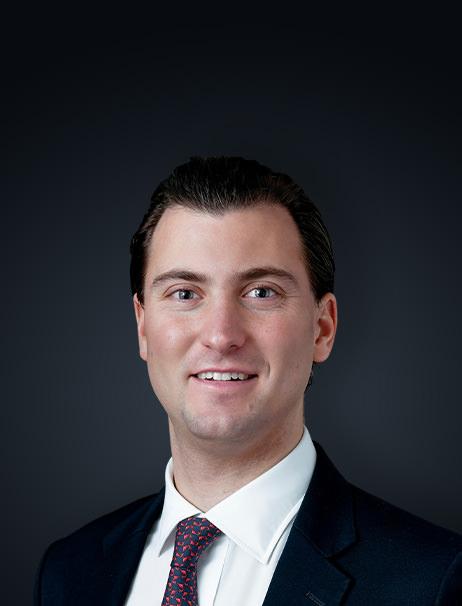 Wilfred Small is a Senior Managing Director and heads the San Francisco office, which he established alongside Mr. Mark Benedetti and Mr. Vladimir Colas in 2015. He is responsible for leading the team dedicated to following the firm’s West Coast American LP and GP relationships. He is also instrumental in leveraging the wider platform by bringing Ardian’s Direct, Infrastructure and Private Debt activities closer to the West Coast investment community. Mr. Small originally joined Ardian as an Analyst in New York in 2011, and is currently based in London.
Prior to joining Ardian, he held internships with BlackRock Private Equity Partners, Actis, and Landis & co.