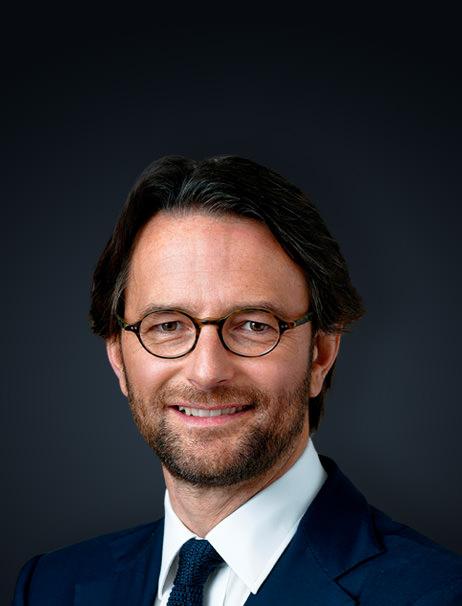 Thibault is Deputy Head of Ardian Buyout and Executive Board Member of Ardian US LLC. He joined Ardian in 2001 and has developed significant expertise in the Food Value Chain and Healthcare. Since 2020, he is a member of the Board or Trustees of the French Institute Alliance Française (FIAF) in New York. In 2010, Thibault contributed strongly to the launch of the Ardian Foundation. He began his career in 2000 at Arthur Andersen as an auditor. He graduated from ESCP Europe in Paris with a master's degree in Finance. He is based in New York since 2018.