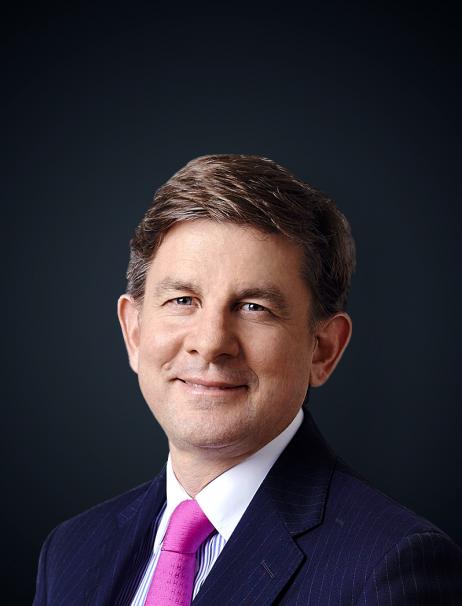 Nicolò Saidelli joined Ardian in 2008 as a Director in the Buyout team based in Milan, with responsibility for Italian investments.
Prior to joining Ardian, he spent five years as a Partner with L Capital and Manager of its Italian office. He previously worked with GE Equity Italia, Salomon Smith Barney, Lehman Brothers, the Richemont Group, Canal Plus and Olivetti Group.