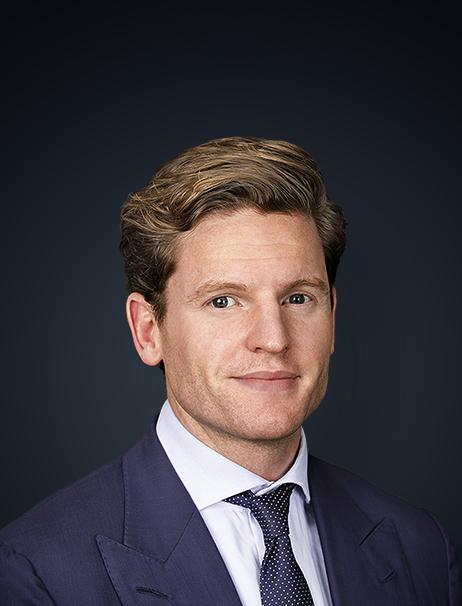 Edward Little joined Ardian in 2018 and is a Director within Ardian’s Buyout Team in London where he is responsible for UK investments across a range of sectors. Prior to joining Ardian, he worked at TPG in their London private equity group. He previously worked at HIG Capital and Rothschild M&A advisory. Edward holds a First Class Honours degree in economics from the London School of Economics and Political Sciences.