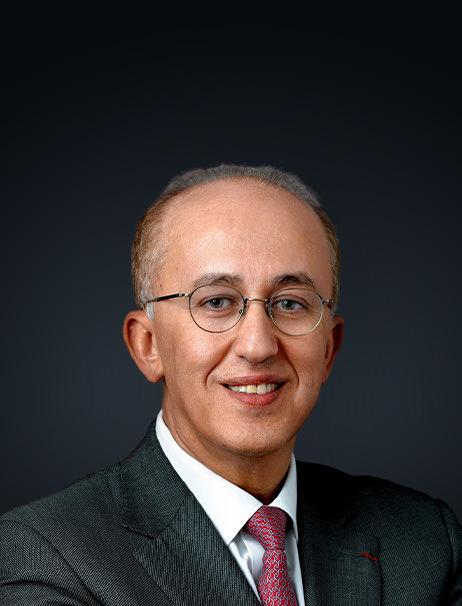 François-Aïssa Touazi joined Ardian in 2008. He heads the France/Other Europe/Middle East/Africa/Central and South East Asia team. He has been instrumental in developing and strengthening our relationships with our investors. In particular, he has developed strategic and diversified partnerships with major sovereign wealth funds and pension funds. He also contributes to the international development of our portfolio companies. He also coordinates European and International Public Affairs for Ardian.
François is co-Chairman of the French Saudi Arabia - Kuwait - UAE Councils at Medef International, the largest French business organization. Prior to joining Ardian, he worked for the French Foreign Office as an advisor for the Middle East and North Africa. He is based in Paris.