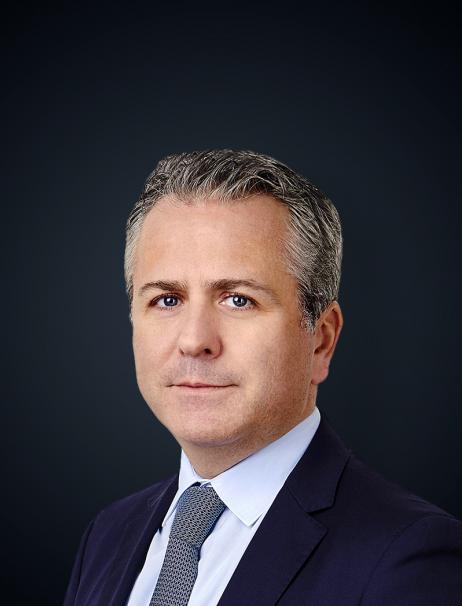 Senior Managing Director and Member of the ASF Management Committee

Senior Managing Director and Member of the ASF Management Committee

Benoît Verbrugghe joined Ardian’s Secondaries & Primaries team in 1999. He spent the next 11 years in Paris before becoming Head of Ardian USA in July 2010, playing a major role in developing Ardian’s activities in North America. Benoît is now based in London, where he is a senior leader of the global Secondaries & Primaries operation and oversees Ardian’s Investor Relations and Co-Investment activities. He began his career in 1998 working in M&A at a consulting firm.

Benoît has served as President of the Ardian Foundation USA since 2012 and is a member of the Sustainability Committee.