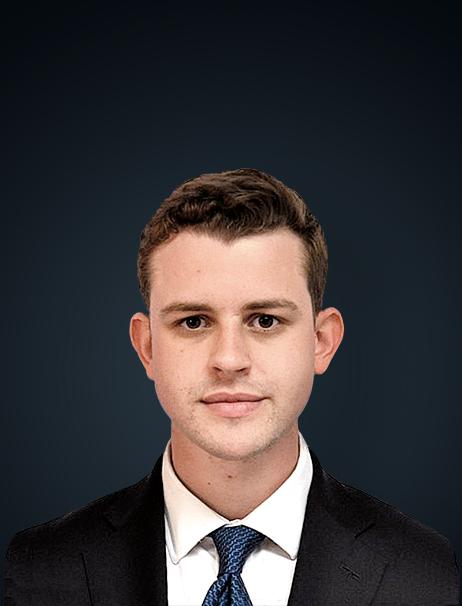 Saam is a Senior Investment Manager with over 8 years of Leveraged Finance experience. He began his career as an Analyst and later as an Associate in the Leveraged Finance Advisory team at Rothschild in London, providing strategic advice to PE and corporate clients globally.

Saam joined Ardian in early 2015 and has since executed a range of Private Debt deals not only in the UK, which is his core coverage focus, but in other geographies including the DACH and Nordic regions.

Earlier in his career, Saam held positions at a number of financial institutions, including Investec, Barclays Capital and UBS.