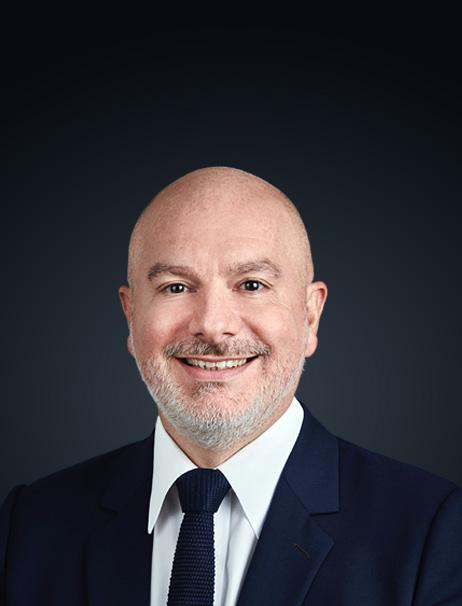 Olivier began his career in 1996 as a junior investment manager in a private company, specializing in recovery investments. Olivier was also involved in M&A transactions and advised companies with respect to their IPOs. In 1999, he joined Renaissance Investissements, an investment fund specialising in turnaround situations. He joined ARDIAN in early 2001 where he was in charge of turnaround activities and also completed some direct transactions.