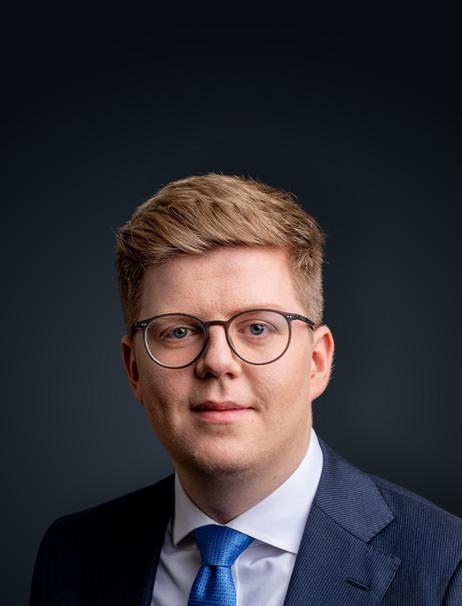 Constantin joined the Ardian Private Debt team as an Analyst in late 2021 following a 6-month internship with the team. Prior to joining the team, he completed internships in Investment Banking with RBC Capital Markets and Barclays as a part of their DACH coverage M&A team, and with Rothschild & Co as part of their Debt Advisory & Restructuring team. Constantin holds a Bachelor degree in Economics from the University of Hamburg. He is based in Frankfurt.