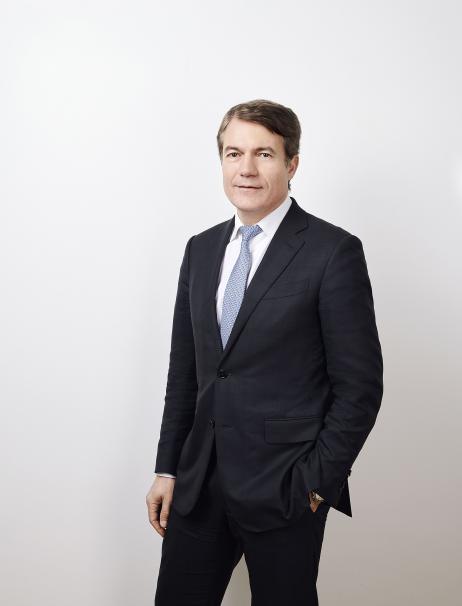 CEO Ardian France, Member of the Executive Committee and Head of Ardian Buyout

CEO Ardian France, Member of the Executive Committee and Head of Ardian Buyout

Philippe Poletti joined Ardian in 1999 where he has led numerous successful deals (Spotless Group, Icare, Cornhill France, Outremer Telecom, Larivière, Anios, Siaci Saint Honoré). As Head of the Buyout team he has overseen its development into a pan-European activity. Philippe’s career began at Solving Efeso International, a management consulting firm; in 1994 he joined Desnoyers Group as Business Development Manager, later going on to become Advisor to the Chairman. From 1997-1999, he was Head of Mergers, Acquisitions and Divestments at DMC, a textile group.

Philippe Poletti is Chair of the Ardian Sustainability Committee.

We are the leading LBO house in the eurozone and now we are extending that strength into North America, providing a bridge for ambitious companies on both sides of the Atlantic.