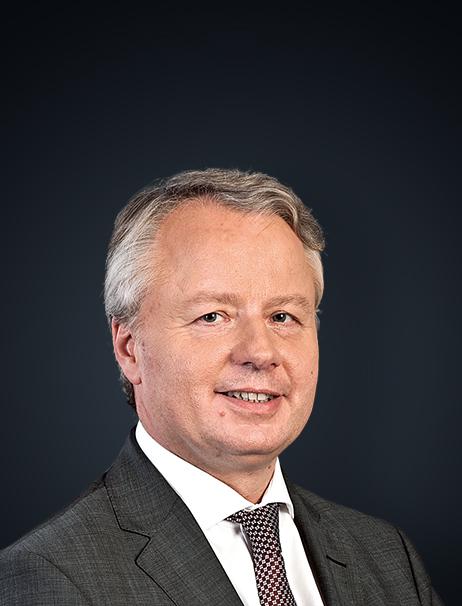 Edouard Boscher joined Ardian in 2002. He is the Chief Operating Officer for the Investor Relations department who is responsible for coordinating fundraising efforts across Ardian’s platform. He equally heads the firm’s relationships and fundraising efforts with French clients. Edouard has been instrumental in creating and developing the Investor Relations department, which now comprises over 50 Investor Relations professionals. Previously, he started his career at AXA Group in 1993 where he held multiple roles including both investment and investor relations functions. He holds a MBA from ISG Paris. He is based in London.