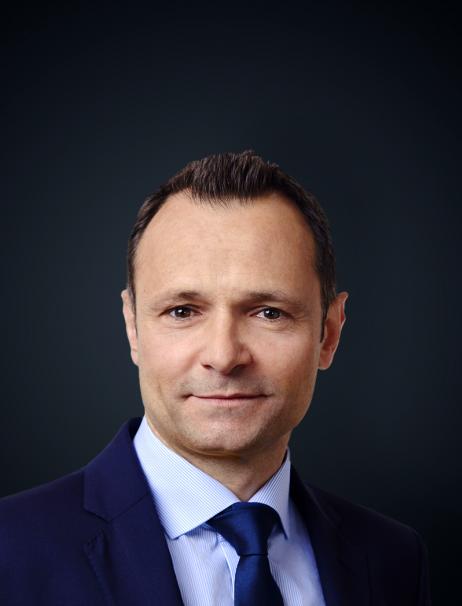 Member of the Executive Committee and Head of Ardian UK

Member of the Executive Committee and Head of Ardian UK

Olivier Decannière is Head of Ardian UK.
Olivier Decannière joined Ardian in 2001 in the Fund of Funds team. He began his career at Société Générale in the M&A division (1996). He subsequently joined the French American Chamber of Commerce in New York as Head of Business Development and Investor Relations from 1997-1998, before becoming Investment Manager for Renaissance Investissements, a Private Equity fund specializing in distressed and special situations (1999-2000).