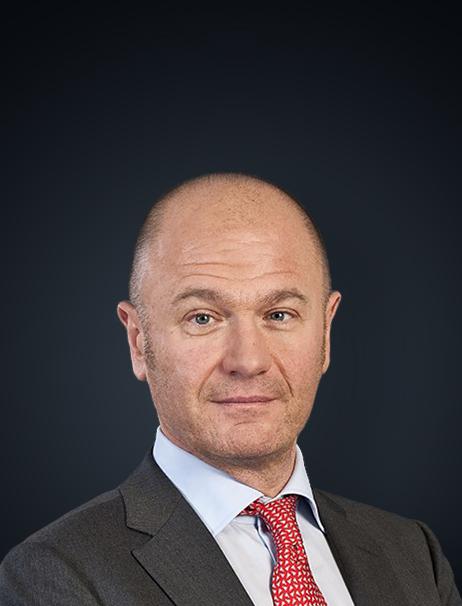 Paolo Bergonzini joined Ardian in Milan in 2007 as Director, within the Expansion team. He began his career in 1988 at Arthur Andersen in Milan where he was involved in statutory audits and acquisition due diligence. From 1991 to 1993 he was Sales Director at Farmoprint, a printing company for the pharmaceutical industry. In 1994, he joined Eptaconsors, the M&A division in the Epta Group where he became Senior Analyst and in 1997 he integrated Eptaventure, becoming Investment Manager within the Private Equity team. In 2002, he joined Industria & Finanza as a Senior Investment Manager, where he participated on investments and was involved in fundraising activities.