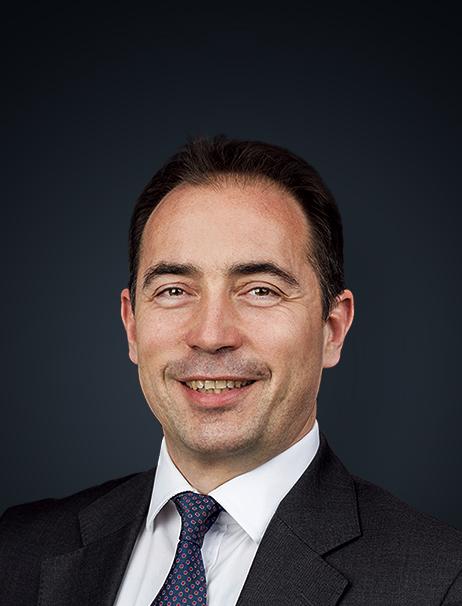 Marton Hunek joined Ardian in 2006 in Paris. He started his career in 1996 as project manager at GKI Economic Research Co., a leading Hungarian think-tank, where he also co-founded GKIeNET Internet research and Consulting Ltd. He then became analyst at Roland berger & Partners (Hungary). From 2000 to 2005 he was Principal at AGF Private Equity.