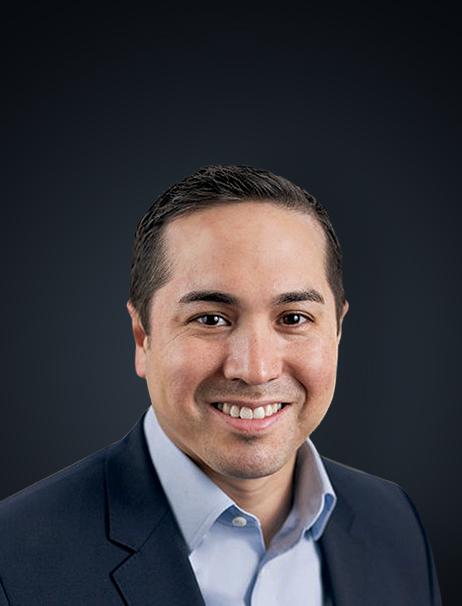 Derek Lim joined Ardian in 2016. Before that he was a Principal at Seven Mile Capital Partners since 2014. Prior to joining Seven Mile Capital Partners, Derek was a Vice President at Apax Partners where he evaluated investments in the digital media, business services and retail & consumer sectors. Previously, Derek was an Associate at Fenway Partners where he focused on middle market investments in the branded consumer, transportation and logistics sectors. Derek began his career as an Investment Banking Analyst in the M&A group at Citigroup.

Derek currently serves on the board of HDT Inc. and Revere Plastics Systems.

Education: The Wharton School of the University of Pennsylvania, Occidental College