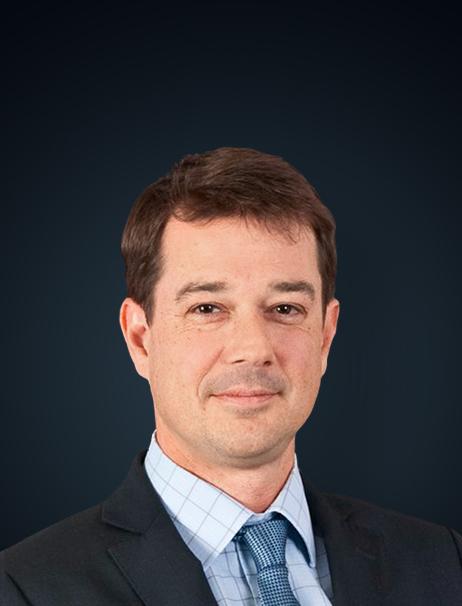 Before joining Ardian in 2007, Alexandre Motte worked for eight years within The Boston Consulting Group, where he was a Principal, focusing on healthcare and consumer goods. He also worked during two years within the Banque Nationale de Paris in New York, as an M&A analyst.